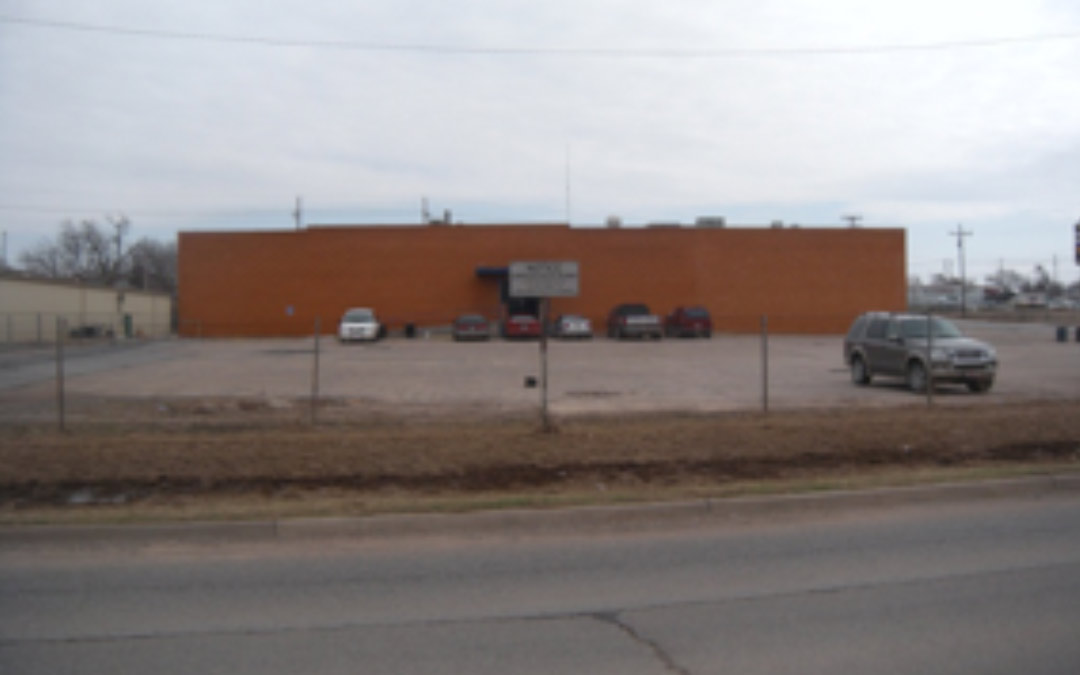 This center was purchased by a first time owner and, after a series of management errors, was given to the bank through a deed-in-lieu of foreclosure.  The borrowers closed the center, the utilities were shut off for non-payment, the building was extremely dirty, and a good portion of the equipment did not work as a result of a lack of maintenance.  A staff consisting of former employees as well as a new general manager was hired by the receiver to reopen the center along with help from a former owner.  Once the center was generating stable revenue and cash flow, it was sold to the general manager.  The bank recovered their principal and accrued interest but was unable to recover all of its attorneys’ fees from the sale price and operations.