Next Generation of Proprietors 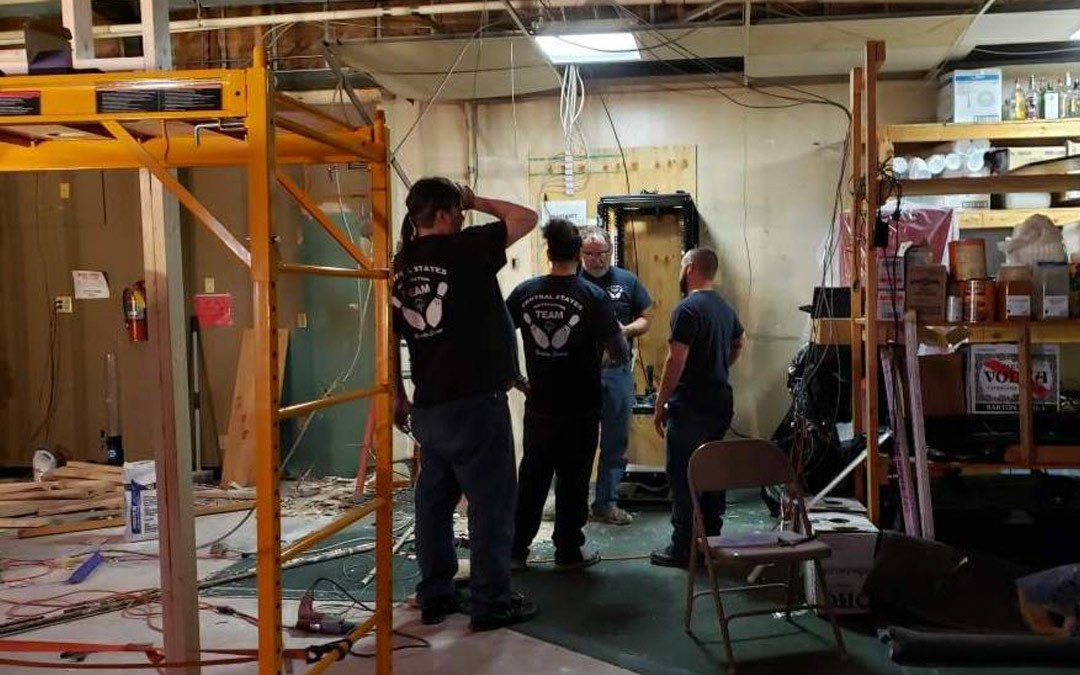 Case Study: Next Generation of Proprietors

A client had several children who had been working in his center for several years but were growing impatient to have real management responsibilities.

The current center was running smoothly but wasn’t large enough to take advantage of all of the second generation.

The current center was refinanced to reduce its payments and fund the purchase of a second center.  One of the second generation took over the new center with another taking a more significant role in the original center.  The parents took a less hands on role than before but still retained overall management control of both centers.